The active natural ingredients in EMULIN® work together to ward off the negative effects that simple carbohydrates (sugar) have on our body and give us more even energy throughout the day.

EMULIN® is a patented formula and is a revolutionary scientific practice with clinical research behind it. See here>

EMULIN® was developed by Dr. Joseph Ahrens has been nominated for the Nobel Prize for his work on metabolic and viral diseases. He himself says that if EMULIN® had been discovered 50 years ago, it would now be a category as a necessary vitamin. 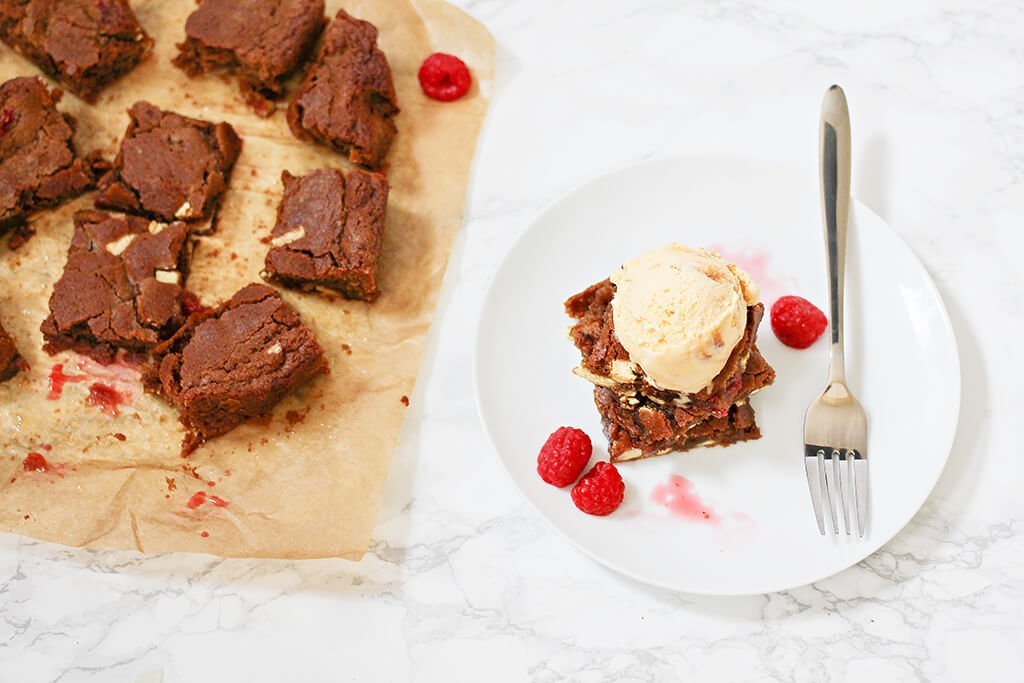 Emulin C “is the original formula. Good for everyone. Carbohydrate management & sugar followers that everyone needs to keep. This formula is specially designed for those who have problems with high blood sugar levels. C is for control

Emulin M was formulated to focus more on energy management and should not be used by those with a history of hyperglycaemia. This is because M promotes the release of glucose from fat cells which provides more energy. This process could lead to less effective carbohydrate management for those with high blood sugar levels. M is for maintenance.

In the words of Dr. Ahrens 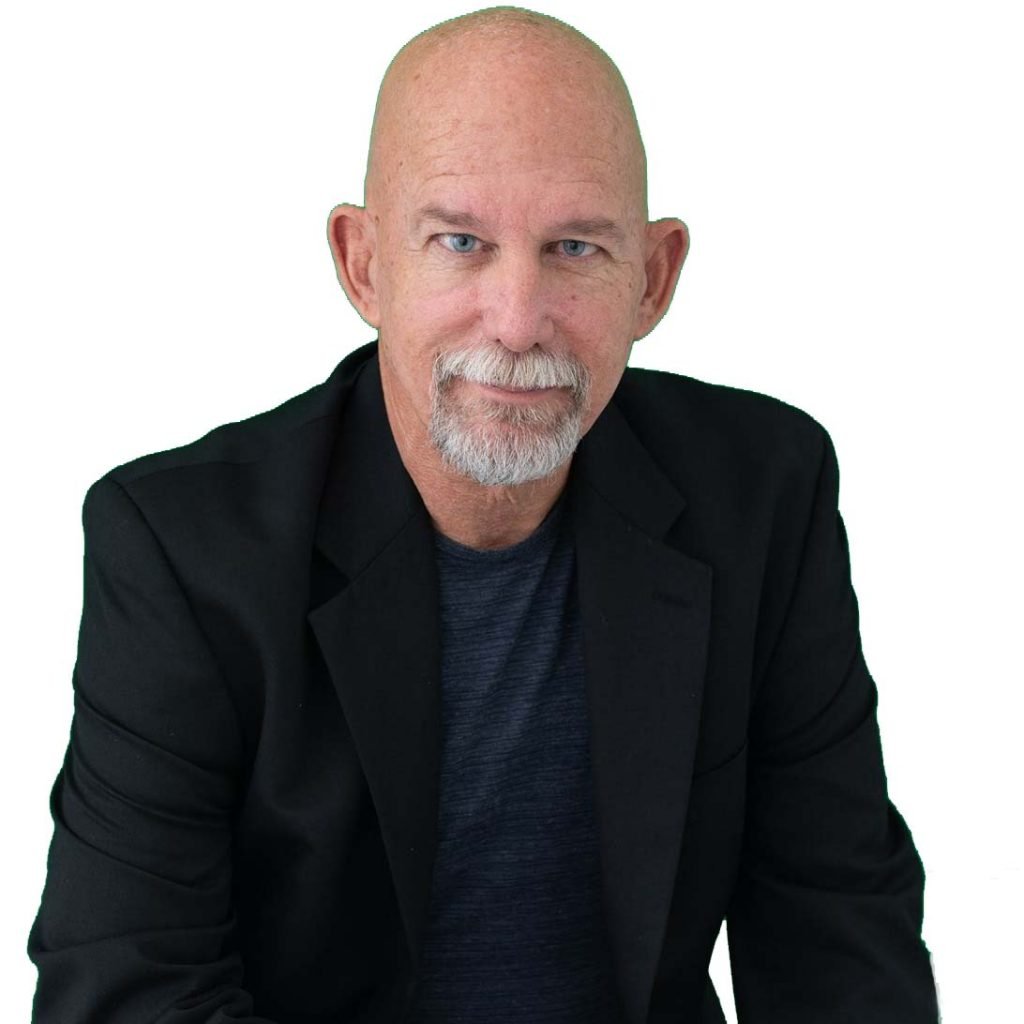 Prior to that, he worked as Head of Research at Citrus and Sr. He also worked as Head of Technology Development for Green Giant Fresh. Ahrens owned a stake in Freshconsult Ges.mbH. During that time, he worked on 40 agricultural projects in over 32 countries. The majority of their customers were agricultural producers such as Chiquita, Del Monte, Dole, Marks and Spencer, and Safeway. The projects were mainly cultivation, export handling, harvesting technology and food distribution technology.

He has also worked at the University of California, California, advising on the transportation, distribution and marketing of agricultural products.

Dr. Ahrens has twice been nominated for the Nobel Prize for his work on metabolic and viral diseases.